The Coca-Cola Bottling Company of Egypt is the largest soft drinks bottling company in the Middle East, with more than 10,000 employees, executing manufacture and distribution operations for the Coca-Cola drinks in Egypt exclusively. The Coca-Cola Bottling Company of Egypt strives to enhance every aspect of the product and package quality through adapting and maintaining the highest standards, strengthening the production and distribution systems.

The Coca-Cola Bottling Company of Egypt is a joint venture multinational company between Coca-Cola Company of Atlanta, MAC Investments SAE, and Atlantic Industries formed of 10,000+ employees allocated among the Head Office, 5 manufacturing plants and 42 depot facilities all over Egypt. The employees are the most important asset of the company, as long as the business is built primarily on qualified people working as a team to achieve goals and maintain success and growth.

The responsible Coca-Cola Bottling Company’s employees intended to set up a backbone scenario for the fiber and leased line connectivity. This backbone network was meant to be built with the aid of the Telecom Egypt’s, the primary telephone company in the country, and its Fiber Optic Network. The broadband wireless access should be utilized as a last mile connectivity mechanism. The goal was to obtain stable and reliable connectivity of the branches as well as the timely support. 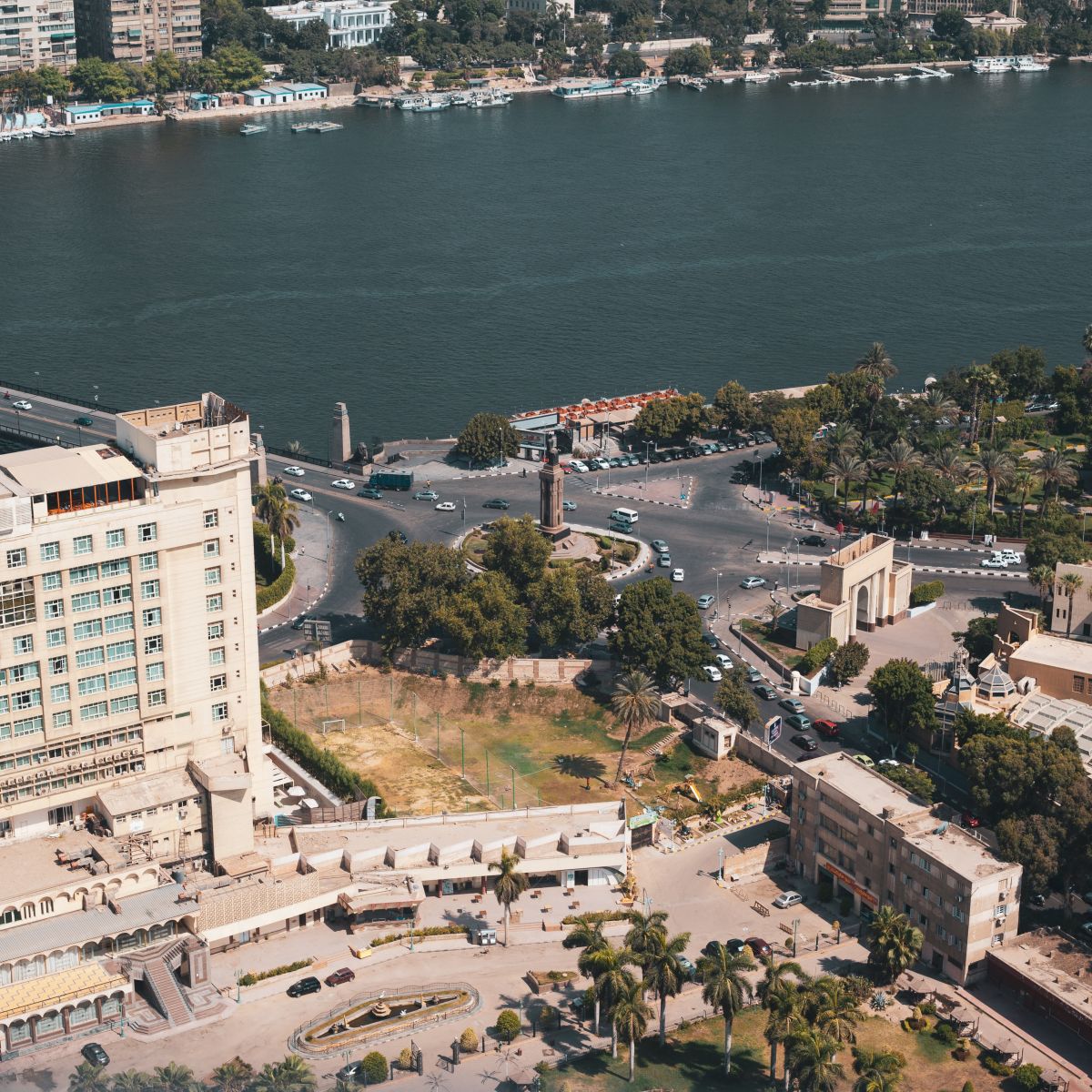 The task was clear, so Wael Kenawey, the IT Network and Communications Manager at the Coca-Cola Bottling Company of Egypt who was responsible for the whole project, started exploring available options, comparing the solutions from different vendors, and finally selected Infinet Wireless products. NextGen Communications, a well-known local telecommunications system integrator, was an intermediary partner who conducted consultations and helped to make the right choice, comparing different products and judging by the key features which would become a perfect fit for the project, and the price. The implementation process, with all the negotiations and calibration included, lasted for three months.

The enterprise needed to interconnect 26 locations, so the Coca-Cola Bottling Company decision-makers chose InfiLINK 2x2, a versatile and adaptable Point-to-Point solution perfect for varied applications. Infinet Wireless products caught the client’s attention because of their scalability in terms of the distance, as well as capacity, compared to competitors and taking into account the price and total cost of ownership.

Thinking about the added value for Telecom Egypt by whose means the deployment should have been done it was needed to put a workable solution which would meet the needs of the Coca-Cola Bottling Company. In the scope of those three months, they estimated the probability of establishing the connectivity with the help of Telecom Egypt central offices. It was no easy task, especially bearing in mind that heights of the buildings and thus, the interference they cause. But finally, without any additional trainings and special preparation, they launched the network between all the branches. Radio links built with InfiLINK 2x2, 1 to 8 km long, were deployed between each branch via Telecom Egypt central offices. Each central office was connected to another one via VPN.

As a result of the project deployment, persistent connectivity was achieved. It was vital to establish the unalterable connectivity between all the branches of the company, to provide smooth transfer of the critical data. Additionally, the Coca-Cola Bottling company received a high-level support. Quickly deployable cost-effective solution was just the right thing to overcome the connectivity issue between the branches. Having it fixed, the client is planning to extend the current network infrastructure for better efficiency.

Infinet Wireless offers products which, along with the design and support by NextGen Communications, succeeded to bring the magical blend of quality and cost-effective broadband wireless access connectivity that tackled all our requirements and met our expectations, helping have our branches interconnected across the whole country,” Wael Kenawey, the IT Network and Communications Manager at the Coca-Cola Bottling Company of Egypt, commented.

“As part of the huge infrastructure development, Coca-Cola Egypt has started the digital transformation journey for its 43 links across the country. Following a full assessment of a number of vendor options available in the market, Coca-Cola Egypt selected Infinet Wireless solutions as the most advantageous solution to meet their requirements,” Sherif EL-Shazly, Business Development Director at NextGen Communications, wrapped up. 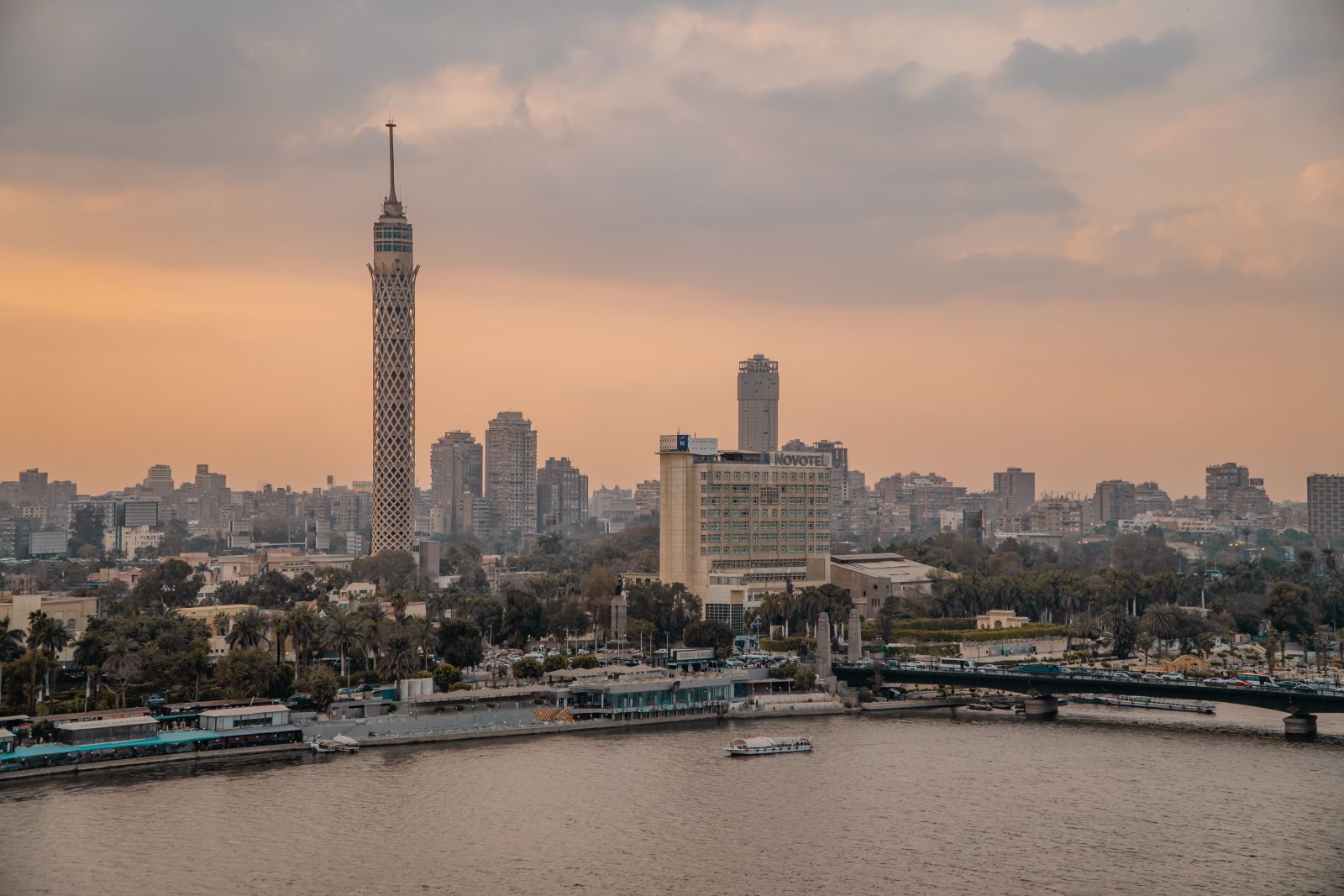 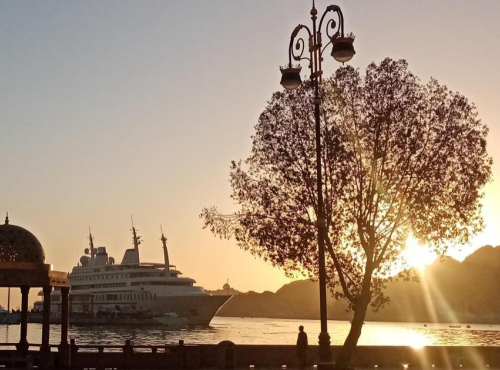 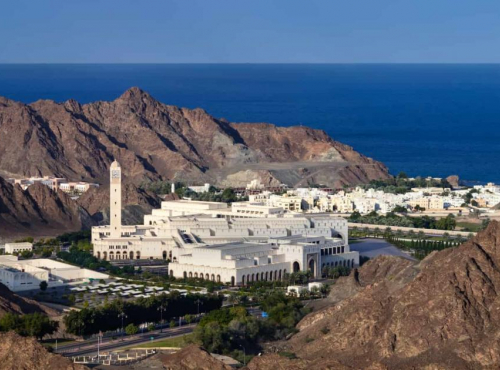 Madayn, Oman’s Public Establishment for Industrial Estates, benefits from having its offices connected with the Infinet Wireless solutions